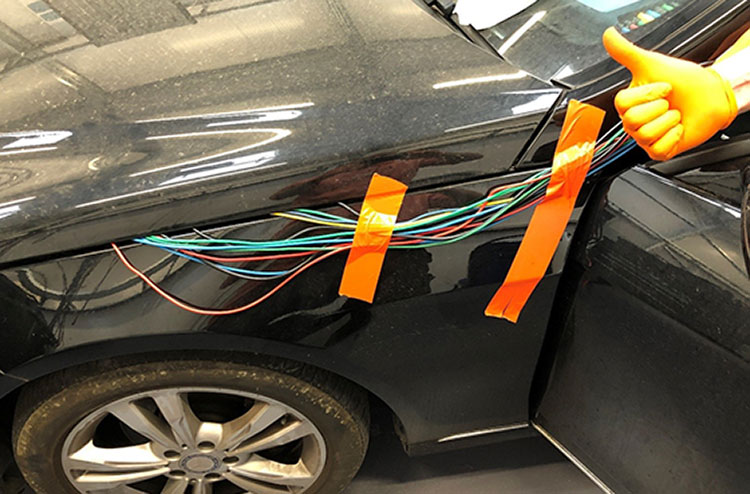 This is Part 2 of Ben Martins' latest case study which follows the intriguing journey to diagnose the reported issues: a large number of warnings on the dashboard accompanied by a warning message on the instrument panel, along with the vehicle entering limp-home mode before coming to a complete stop.

"Following on from part 1, and after navigating the potential differences between different scan tools, we ended up with two fault codes we could take direction from. They pointed to the boost pressure issues between the low-pressure turbo and the MAP sensor. Further investigation led us to the connectors for the low-pressure sensor and the downstream air filter pressure sensor. After swapping the two connectors the captured signals were correct, that fault codes were cleared and the vehicle’s performance was noticeably improved.

However, during the road test to confirm the fix, we began having problems again. When pulling away from a junction, the warning lights came back on and we had a dramatic loss of power. The battery power gauge was also stuck at MAX."