The purpose of this test is to evaluate the Idle Speed Control Valve (ISCV) control signal from the Engine Control Module (ECM). 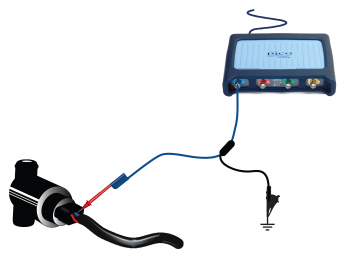 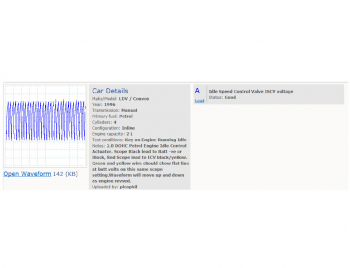 Symptoms of a faulty ISCV: